There are two similiar draw and tell turkey stories that are popular. One is "Turkey Lake" found in Stories to Play With by Hiroko Fujita and the other is "Turkey Tale" found in Twenty Tellable Tales by Margaret Read MacDonald. Even though it has already been done, I chose to draw a turkey because it is a Thanksgiving symbol that is easily recognized by young children.


At Grandma's House: A Thanksgiving Draw and Tell Story
by Linda Meuse
Notes from the Story Room
November 8, 2013
﻿
George and his sister Lisa were visiting their grandmother for the long Thanksgiving weekend. George and Lisa lived in the city but their grandmother lived in the country. George and Lisa loved to explore around Grandma's house. As they were going by Grandma's garden they saw that there was still one large pumpkin left. (Draw #1) The sun was shining brightly in the sky (Draw #2). George and Lisa looked up and saw birds flying south for the winter (Draw #3). Then they decided to explore the woods behind Grandma's house (Draw #4). It was dark in the woods because of all the tall trees (Draw #5). George and Lisa each found a stick (Draw #6). They used their sticks to probe among the fallen leaves. Lisa found a pinecone (Draw #7) and George found a worm (Draw #8). Suddenly they heard a noise. Something was running through the woods. What did George and Lisa see?
﻿ 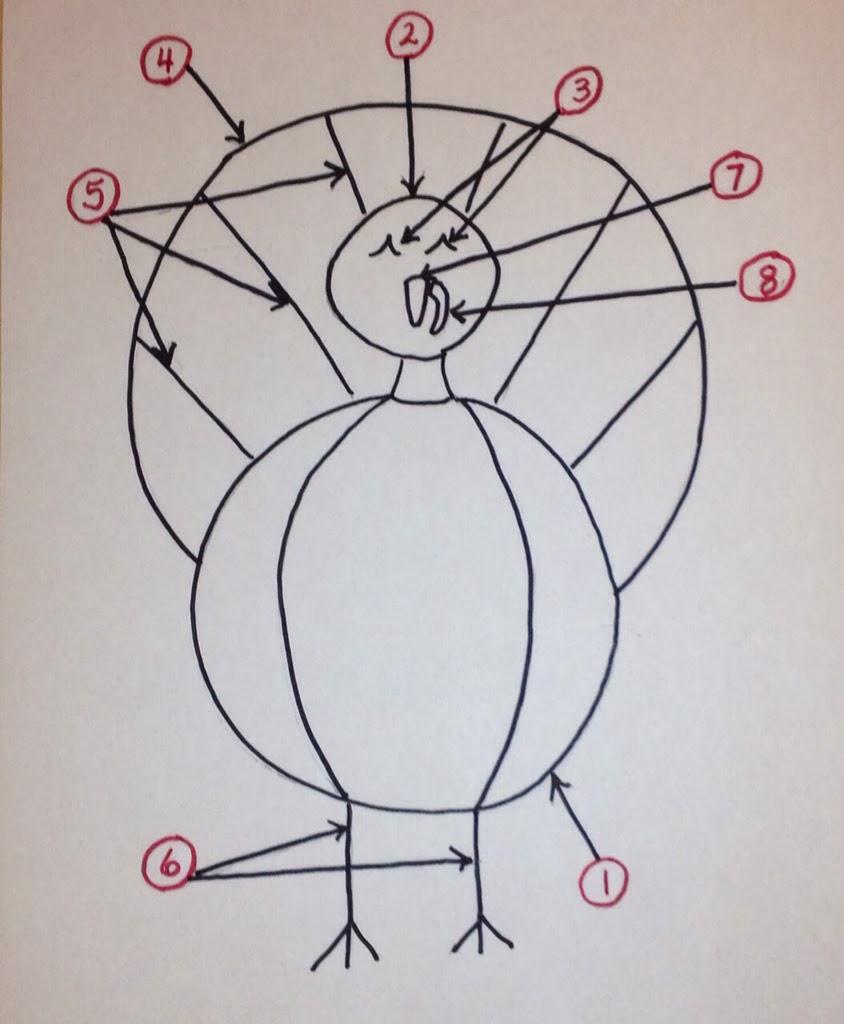 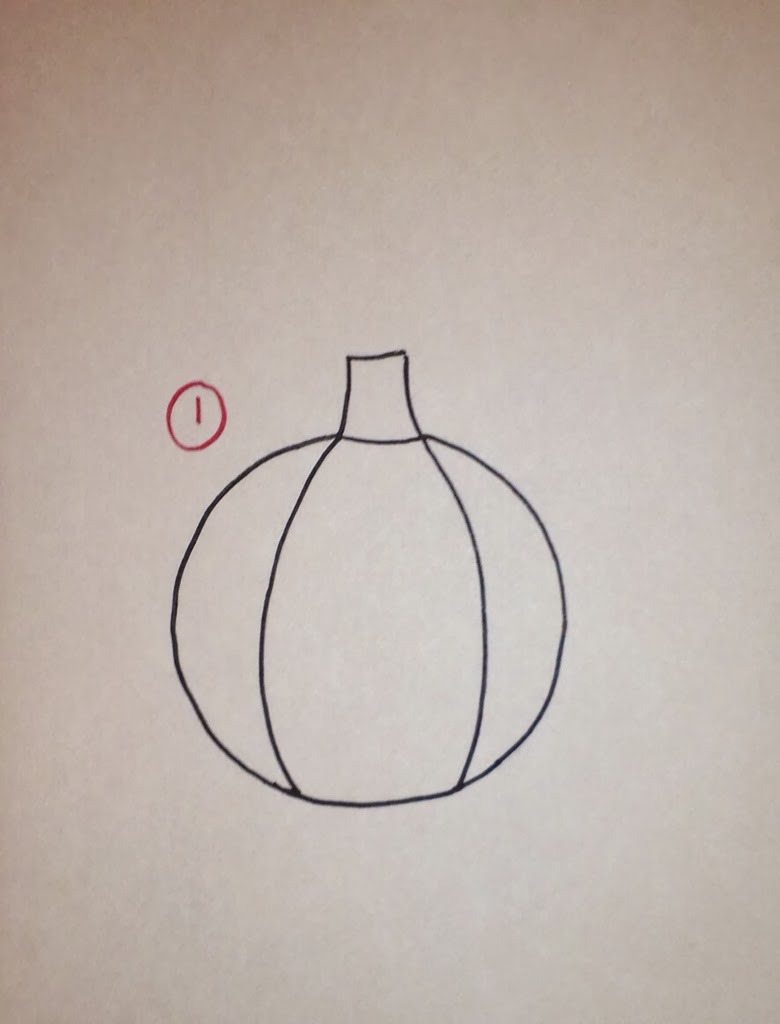 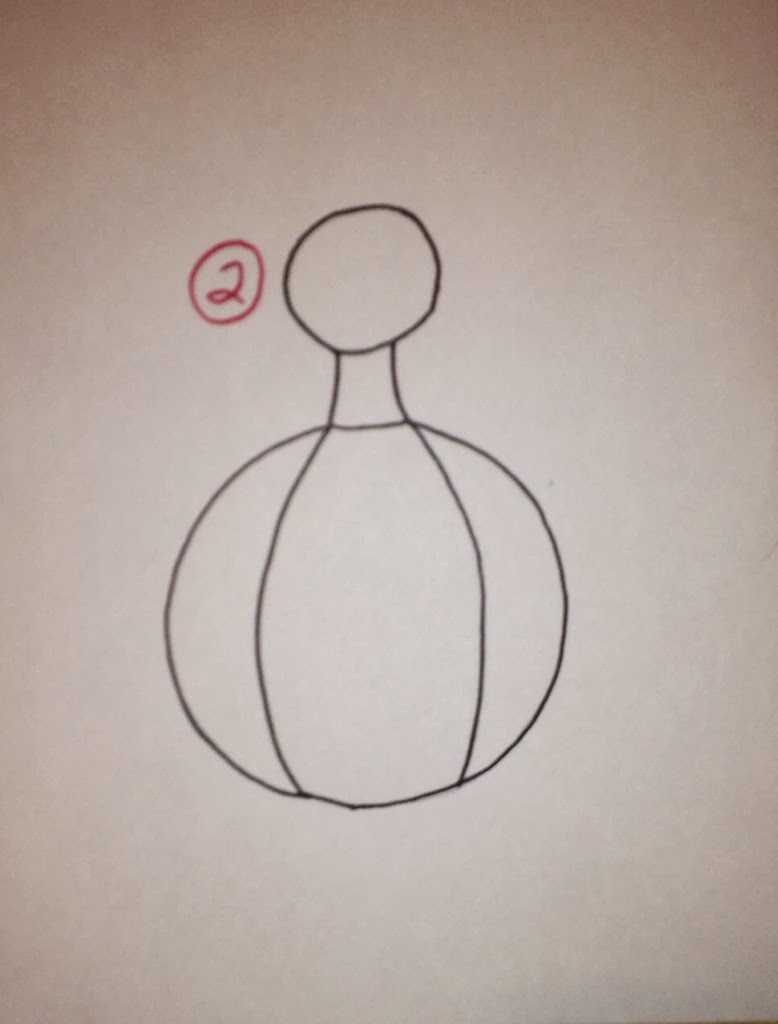 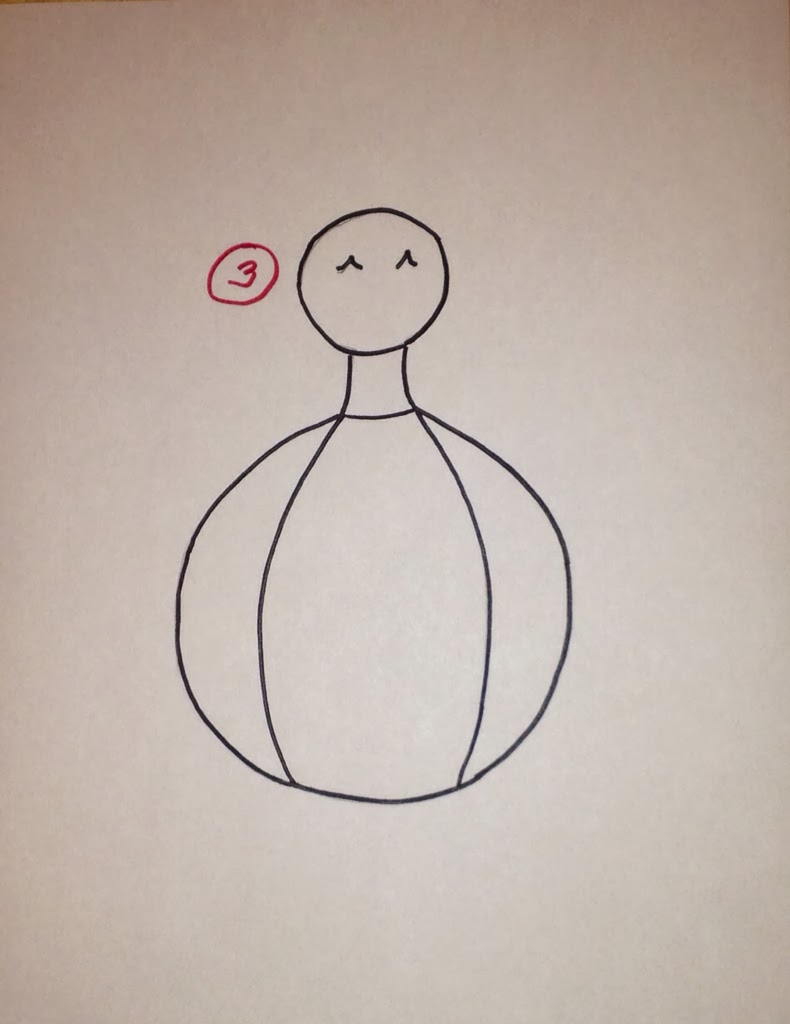 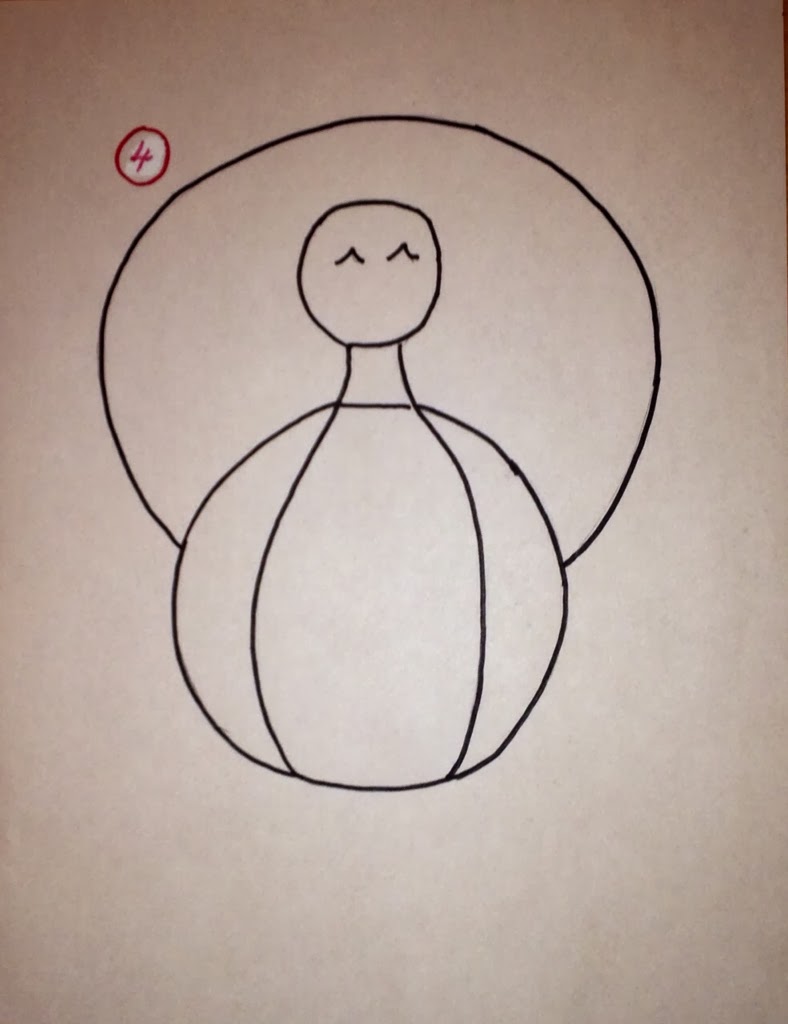 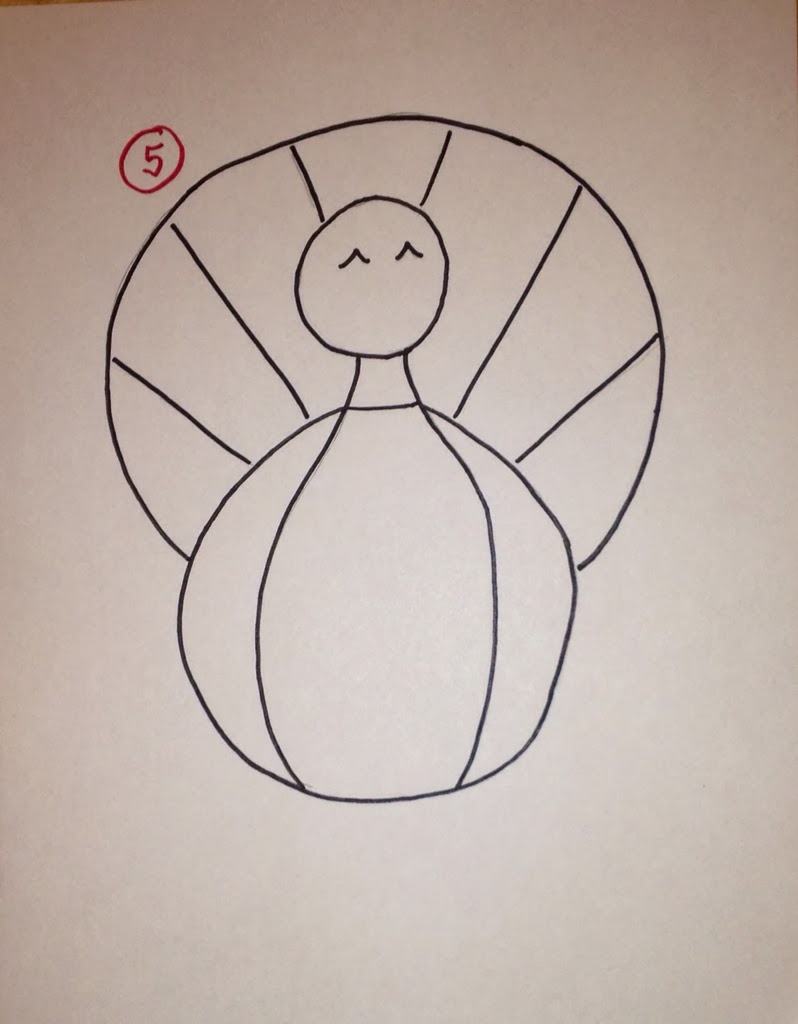 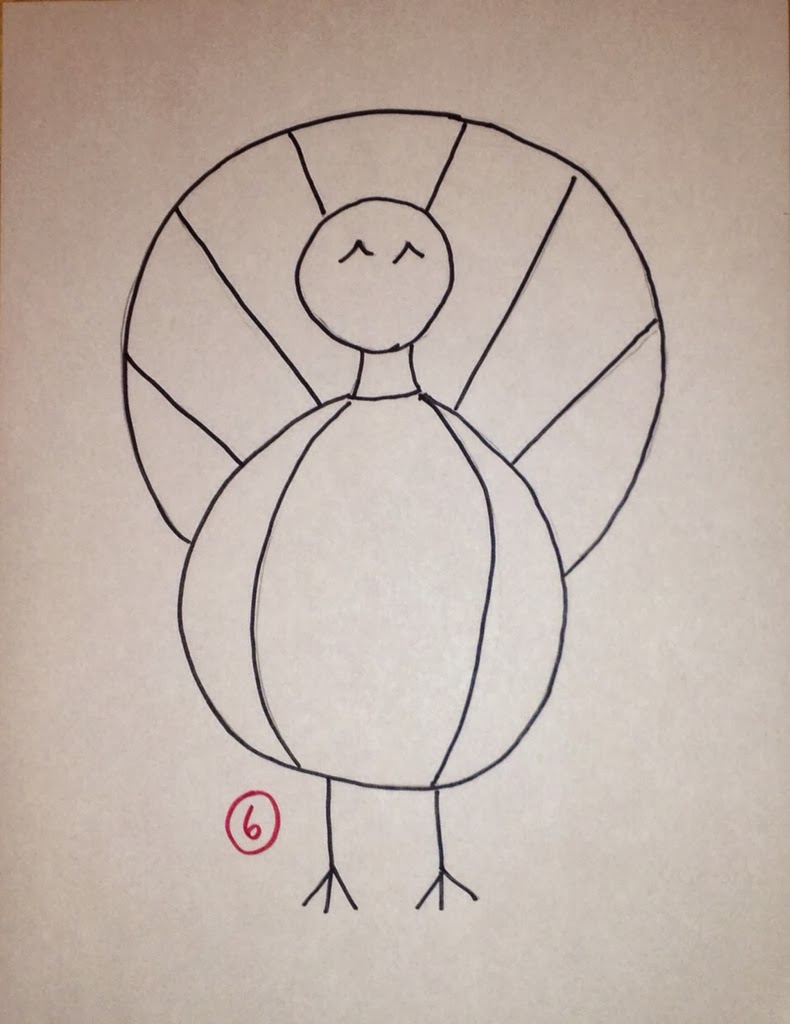 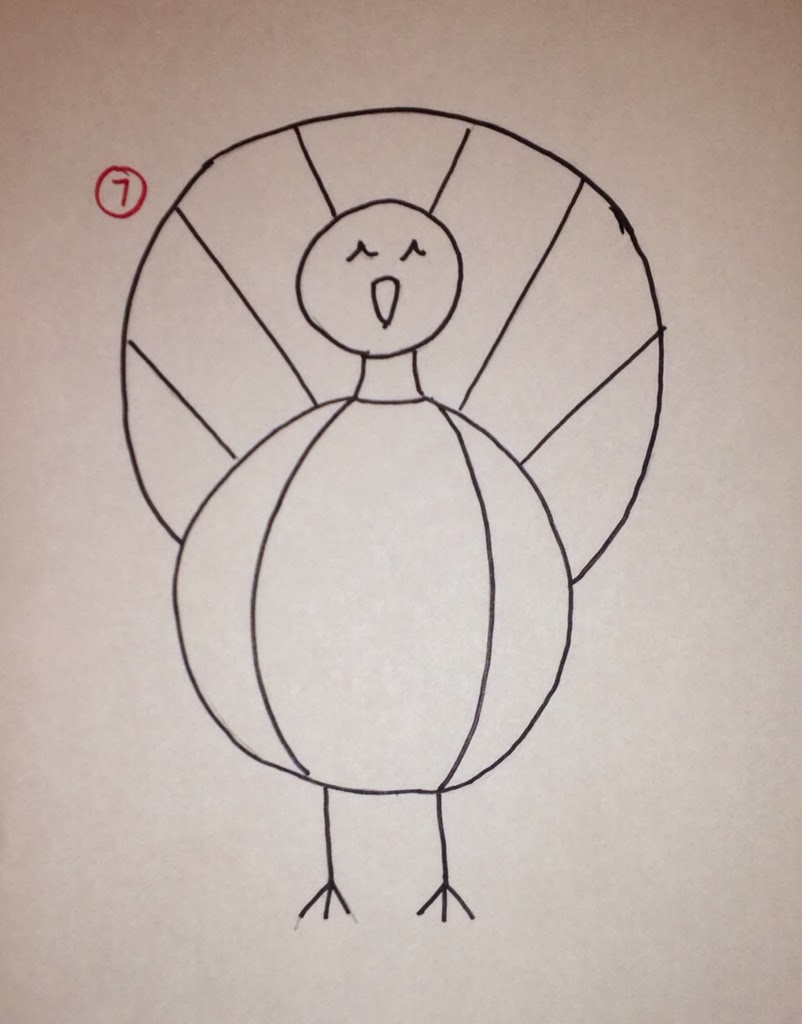 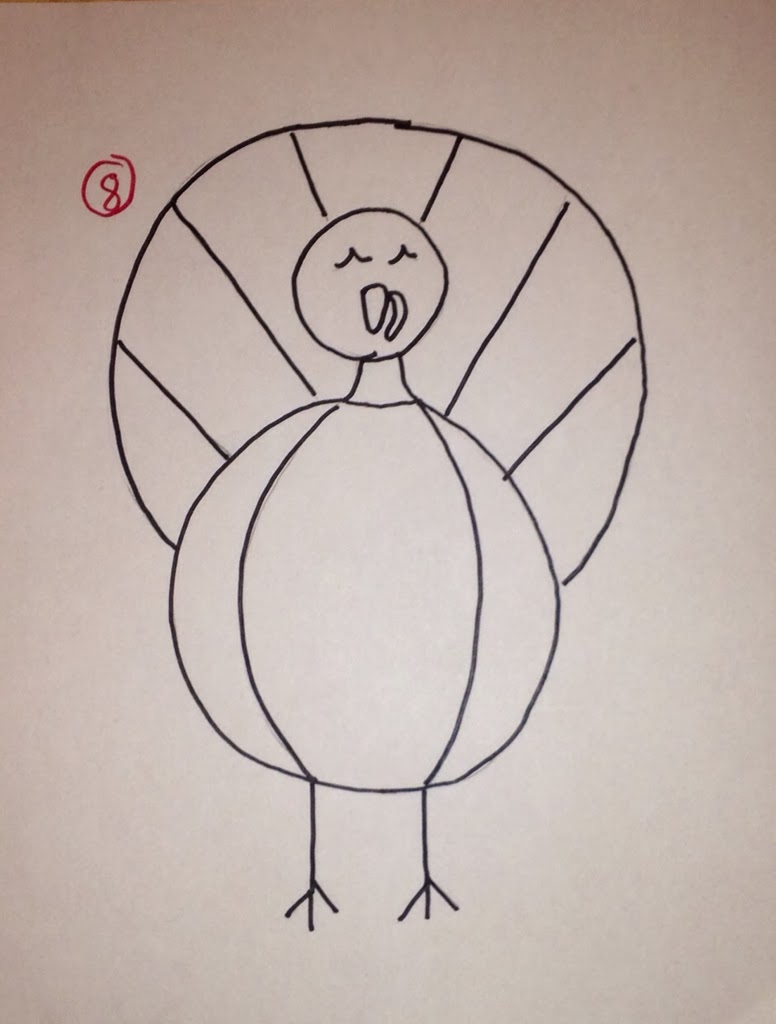 ﻿
This week's Flannel Friday Round-Up is hosted by Tracey at 1234 More Storytimes.